As the time for taking children back to school approached, It was an excitement to some children but thousands of worries and sleepless nights among parents, guardians and some children too .

According to the 2014 National Population and Housing Census, Lwengo District had a total population of 275,450 people with growth rate of 1.07%, therefore by mid-2020 total projection was to be 293,613. Of this population 87,250 were young people of school going age between the 6-15 years and according to the census, 6,600 of these were not attending school, with the effects of COVID. These numbers have greatly gone high due to various reasons including the closing of schools in Uganda for 2 years.

As an organization that has education as one of its core areas through which we sponsor a number of children in Lwengo district and these have got a chance to study in Kyazanga Modern primary school, one of the best and affordable schools in that community.

As the first term was closing, the school realized a number of hardships that parents are going through which were very heart breaking. Seeing a parent who hasn’t paid fees for a full term with a child in a candidate class pleading with the administration saying

” I don’t have any money on me but I want my child to finish primary seven. What I have is a land title for my small piece of land and it’s all I can give you now, you can keep it and let my daughter study, when I get the money you can return it but once I fail, you will take the land and I will understand that I was able to educate my daughter from the only treasure I had.”

When did Uganda get to this place? Yes, many people can’t afford school fees but it’s getting worse and worse every single day. There are quite a number of parents struggling with school fees for their children and we are not talking about millions of money but this is money that is a fair price for a good quality private school.

Many children of school going age are just sited home helping parents in the different jobs they get like digging “kipulo”. Where a person goes and digs for someone for six hours and they are given Ugshs.5000 of which some parents think that’s all they can do to at least put food on the tables for their children. It’s heartbreaking seeing how the numbers of children in schools are reducing, parents are willing to sell all they have but still in vain.

We therefore call upon everyone with the ability and is willing to sponsor a child in Lwengo to join hands with us as Joy For Humanity to make a difference in many families.

How to get involved? 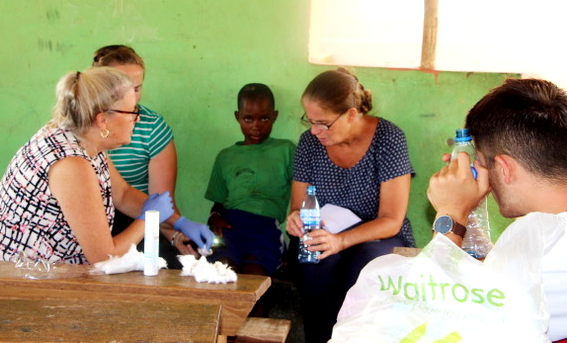 Back to updates on JFH Health Centre 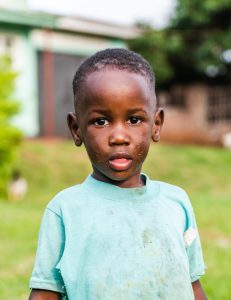